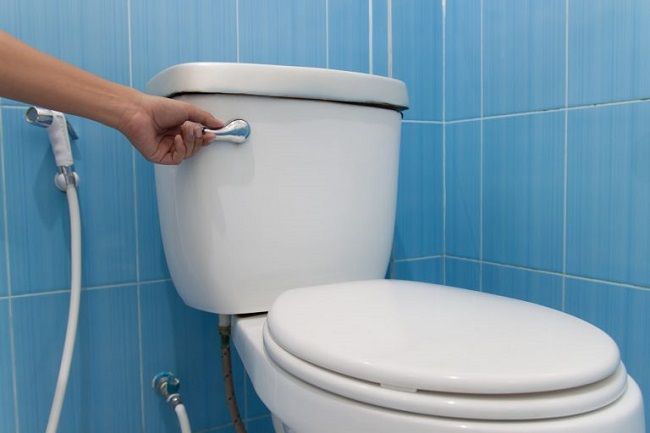 Toilet plumbing issues is one thing we all face and can never ignore for even half an hour. If ignored, it turns messier. The only thing we can do to avoid frequent issues is to buy a high-quality flushing toilet.

The rest depends on how we use it and maintain it. But then even that is not in our hands if we are living in a rented apartment. The onus of a quality flushing toilet lies on the owner. Yes, you can buy one yourself for your own good and replace the old one. However, not many want to take that trouble on themselves.

First Issue – Not Having A Flush

Now, this is something that is too contemptible to even think of. Homeowners, once the flush is out of order many times, don’t bother to replace it because a toilet can be a bit troublesome to replace. Or if they replace it, the replaced one doesn’t have all the technology the high-quality flushing toilets have nowadays. You are just going to get a basic flush.

So, basically, it’s the same as pouring a bucket of water into the toilet. Perhaps, a bit better than that, but that is never enough. Flushes nowadays do a lot of things to keep a toilet clean, things that you do not even know or think of. Especially if we consider the flushing toilets, the technology and features can literally blow your mind.

The flushing toilet is capable enough to clean the toilet with every flush. So, if possible, make sure to ask for a replacement or yourself replace the older toilet with a competent flushing toilet. When it is about hygiene, there is no scope to compromise.

So, the second issue you might face with the toilet is that the flush has stopped working. Unless it is broken and out of order, there is always room to fix the flush. First, get the answer to why is my toilet not flushing. You will have to know why the flush is not working because only then, can you solve the issue. The reasons can be many.

This one is the most common reason for your flush not working. Every time you flush, the toilet gets overflowed. So, the only thing you can do is stop using the flush.

If you are using too much toilet tissue at one sitting, your toilet and the sewer line are bound to clog. There is a limit to things that a toilet can flush. And if that was enough to clog the toilet, we tend to dump and flush everything from pads to facial tissues, to hairs in the bowl.

The things that are not biodegradable will clog it, and your flush will stop working. Even the flushable wipes that claim not to clog the toilet clogs it. So, think about the awful consequences before you throw and flush something in the toilet.

Once clogged, you can use a plunger or toilet auger. This tool pushes the waste through so that the flush starts working again. You can also use copper sulfate or similar chemicals and cleaners to unclog the sewer line and toilets.

If your toilet is not clogged, then either the rubber flapper has lost its shape or is bent or destroyed. Basically, it no longer fits in the tube hole. A flapper is a seal on the tube hole. Water releases and stops due to the flapper.

When the tank is full, it floats. Thus the flush works by releasing the water. Once emptied, the flapper automatically seals the whole, and the tank starts filling up with water again. If the seal is broken, the tank is not going to fill up. As a result, the flush will not work. If the flapper is deteriorated and unable to seal the hole, replace it. They are not too pricey and readily available.

Oh, the annoyance when you need thorough flushing, and instead, you get slow flushing and which proves to be of no use. It doesn’t have the force to clean the bowl. There is not enough water. Some flushing toilets have the feature of half flushing that lets you use less water to flush when required, as not every time you need to use a full tank of water. But slow flushing is not even comparable to that.

When the water level is too low in the tank, you will face both the issues. The water level should be as high as the overflow tube of the flush tank. Precisely, an inch lower. If the water is not filling to that level, just check the water valve. The valve turning off without any reason is very common. Just turn it on, and the issue will be solved.

Not everything that is used in the toilet is needed to flush. With a little bit of awareness, you can save yourself from a disgusting looking toilet. Neither will you have to call the plumber.

Make sure you check all the issues we discussed and try the solution we provided if you have a slow flushing toilet or when the flush has stopped working totally. If still, your toilet flush is not working, then at once, contact a plumber. Because that is when you know it is not an issue that can be solved quickly.

Hi, this is Alida Wolk. I am an interior decorator and a home renovation specialist. I am always looking for new and reliable products that add value to your home. I am currently working as the chief editor of allabouttoilet.com.

“Allabouttoilet.com is reader-supported. We may earn a commission through products purchased using links on this page. Learn more here.” 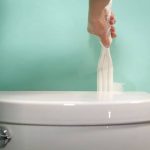 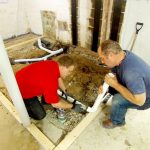 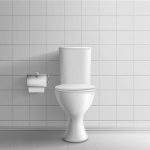 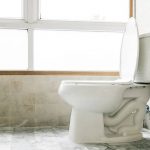 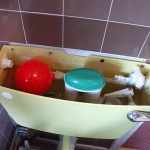 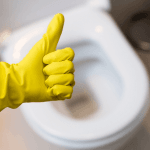 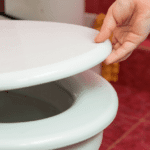